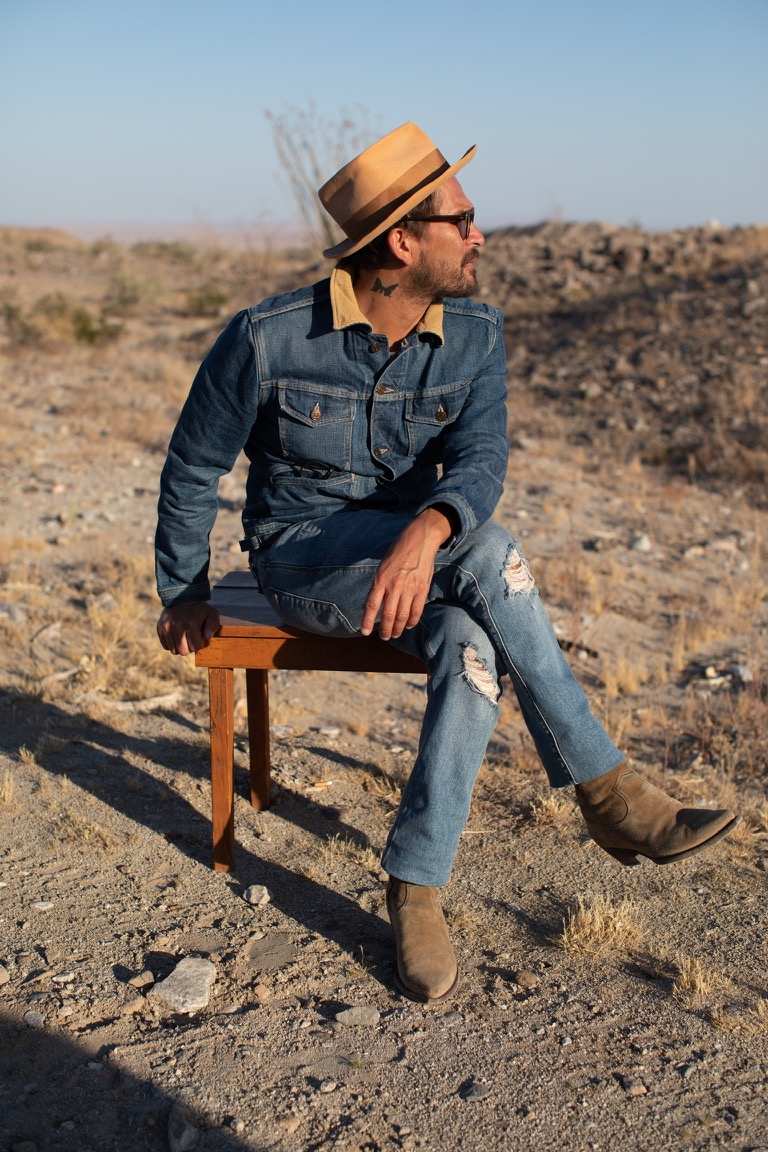 Johnny Ramirez is a talented celebrity colorist working in Beverly Hills since 2002. Ramirez has been recognized by some of the top national magazines such as Vogue and InStyle on his natural, sun-kissed hair color technique which was inspired by his upbringing in East L.A. This pushed Johnny to truly master “Lived in Color” – subtle, versatile and beachy. He has perfected the natural gradation of softly composed highlights and color corrections that many other colorists are unable to tackle. This has led Johnny to work with a majority of clientele who comes in with injured hair, individually prescribing treatment, care and color. For Johnny, hair is never ruined, just temporarily damaged. The outcome of his artistry is the best version of the client’s organic, true hair color.

Due to Ramirez technique and passion, he has quickly become one of the most sought after hair colorists in the country and to keep up with the demand, every few months he travels to New York City, San Francisco, Miami and Chicago to see his existing client base. He executes each look with artistry and vision all while creating his trademarked “lived in color” so that each client leaves the salon feeling beautiful and confident.